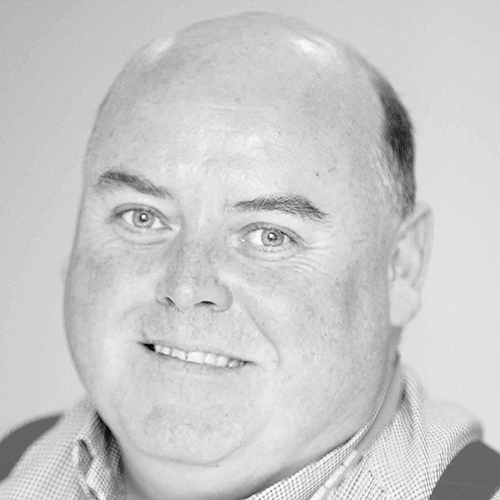 Michael Moriarty has recently completed his term as President of the Lord’s Taverners Ireland and we are delighted to announce that Ger Siggins has agreed to take on the role for a period of two years.

Michael has been a superb President. He has been a wonderful ambassador for our charity and has carried out his duties with enthusiasm and passion. His speeches at functions have been memorable; in particular, I recall the spectacular talk he gave in London at a dinner hosted by Lord’s Taverners UK on the eve of the England- Ireland Test Match at Lord’s.

Behind the scenes, we have been able to rely on Michael for sound advice and encouragement. His counsel has been very valuable on many occasions.

We would like to thank Michael very much indeed for his outstanding contribution as President and we wish him well for the future.

Ger Siggins has been writing about Irish cricket for nearly forty years, and has published six books on the game. He has also served as cricket correspondent for the Sunday Tribune and Sunday Independent, covering Ireland games all over the world. He played briefly, (he claims badly), for Dublin University and is still involved in that club.

“I am greatly honoured to be asked to fulfil such a role in the Lord’s Taverners Ireland. The organisation has done remarkable work through cricket over the years and to be considered for such a role is a great thrill for me. I promise to throw myself into the role and hope I can be worthy of your selection.”

Ger has been a great supporter of Lord’s Taverners Ireland, and has written numerous articles for our Newsletters. A highly respected member of the cricket community and a distinguished author and journalist, Ger’s drive and enthusiasm will be invaluable as we continue to develop our charitable work.  We very much look forward to working with him.

Enable Ireland provides free services to children and adults with disabilities and their families from 40 locations in 14 counties. Covering childhood to adulthood our expert teams work with the individual and their family on a plan for each life stage. They work in partnership with those who use their services to achieve maximum independence,… 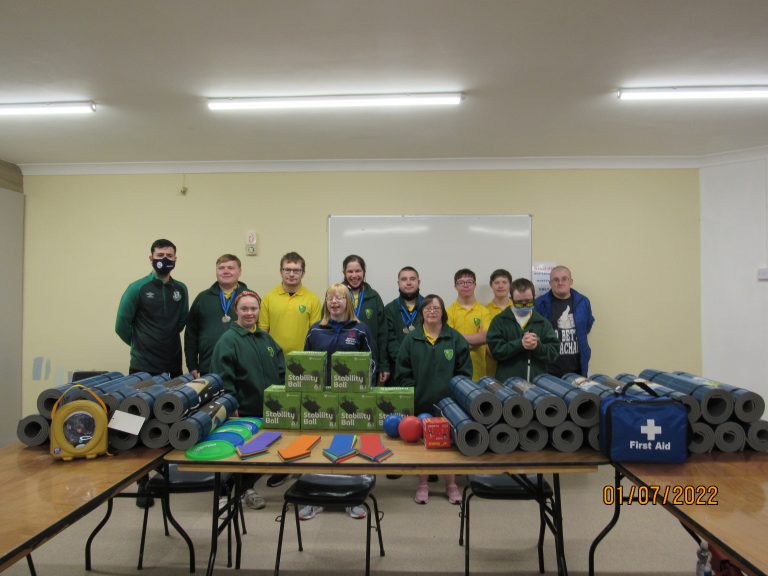 Special Olympics Navan RevUp funds raised on the previous run not only funded the minibus for Kingdom Wheelblasters in Kerry and soccer powerchairs for two young men in Dublin but an amount was also set aside to purchase badly needed equipment for Special Olympics Navan. The club had very little training over the past two…