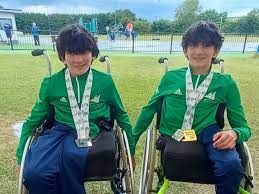 We were delighted to catch up recently with Angie Benhaffaf, mother of twins Hassan and Hussein, to congratulate her on their recent success at the Disabled Sports England Junior Championship in Coventry, winning a total of six medals including a gold for Ireland.

Angie spoke of the poignancy of the date as it marked 13yrs since she had found out the boys were conjoined.

Hassan and Hussein were born joined at the chest to the pelvis – sharing a liver, gut, and bladder. The two have fought through everything that came their way – including a tough fourteen-hour operation to separate them in April 2010 at Great Ormond Street hospital in London.

The surgery left the boys with only a leg each but has allowed them to lead very independent lives and fulfil their dreams of athletics.

The twins impressive medal haul was their first time competing outside of Ireland, and they’re showing no signs of slowing down.

Hassan and Hussein, members of the IWA Sports club, Rebel Wheelers in Cork have been sports mad since they were 5yrs old and they have now set their sights on the Paralympics.

In 2018, Lord’s Taverners Ireland presented the boys with two handcycles and as we go to print they are also preparing to compete in IRONKIDS 2022, taking place in Cork, using these very same handcycles.

We wish them every success!

In June this year we saw the first ever inter-school Primary School Competition in Leinster for Table Cricket. We were extremely proud to get this off the ground as it was due to happen back in March 2020 when covid hit. For those that don’t know what table cricket is, it’s an adapted version of… 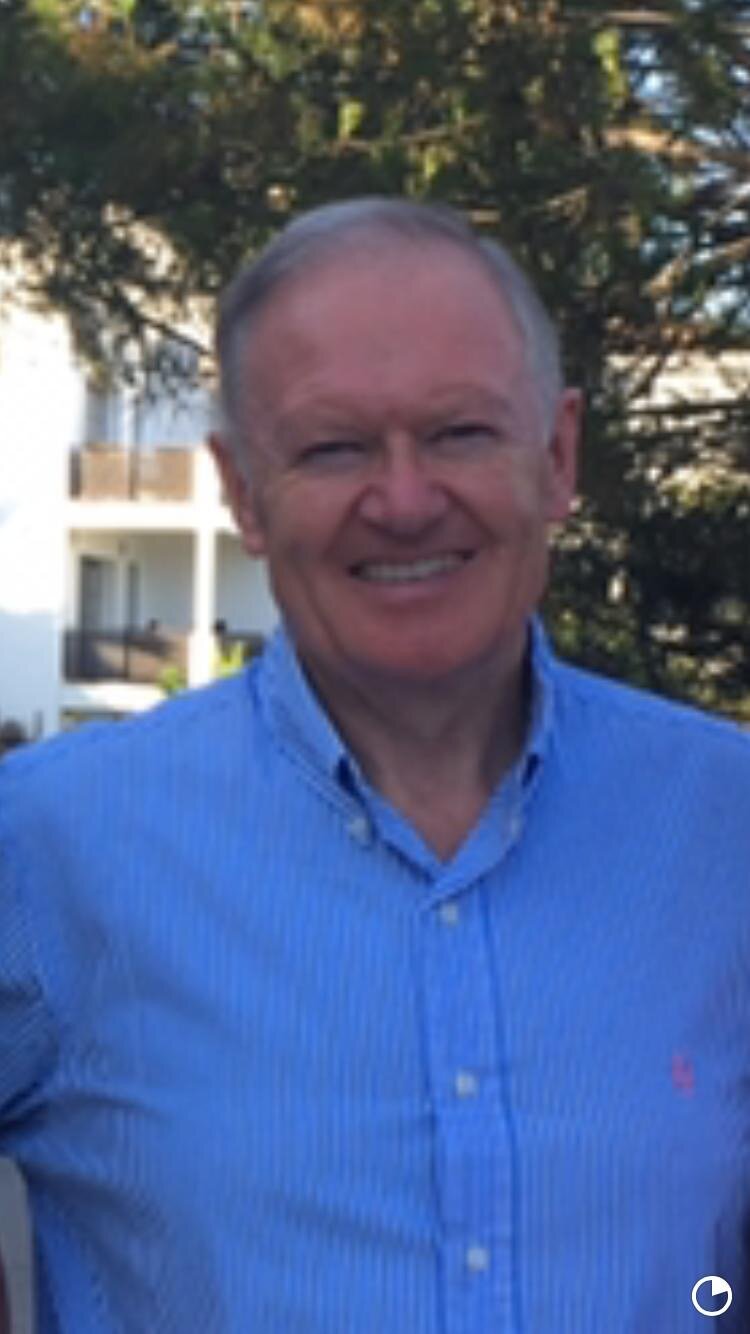 I hope you’re managing to stay safe and well in these difficult times. The Coronavirus pandemic is, of course, dominating all our thoughts and has resulted in a shocking loss of life and huge disruption to all aspects of our lives. Apart from the obvious health and economic effects, our social and sporting activities have… 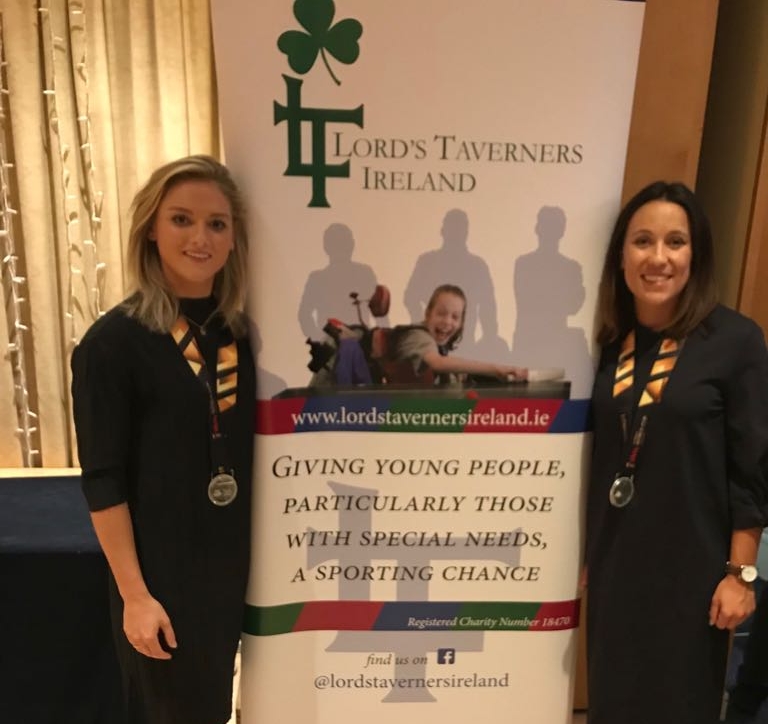 Friday 17th August was another great day out for Lord’s Taverners Ireland as 21 teams turned up to play in the 10th Annual Golf Day at Castle Golf Club. Although there was rain in the morning, the weather Gods smiled fondly upon us and it cleared for the afternoon, resulting in an enjoyable day for…