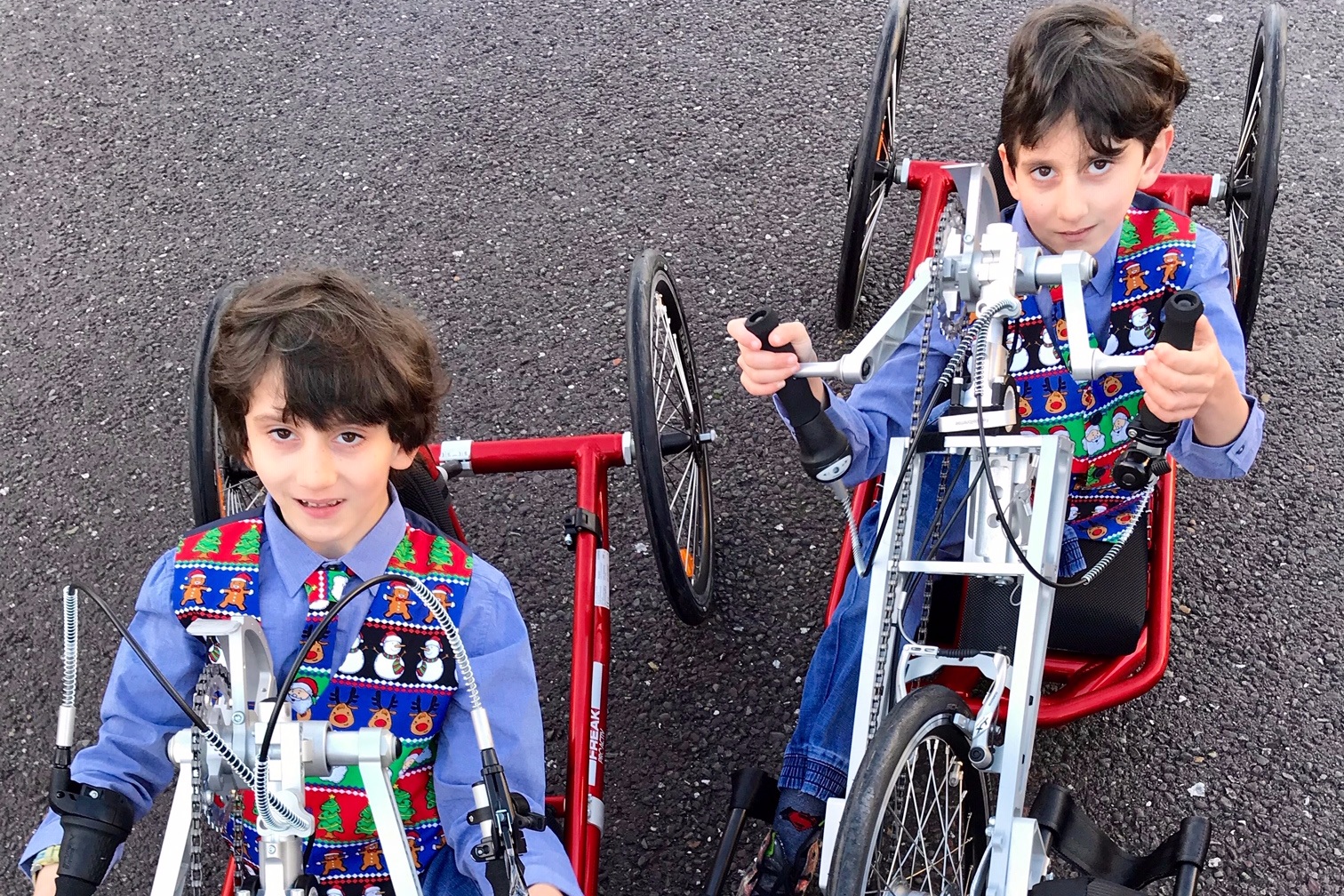 Twins Hassan and Hussein Benhaffaf, from Carrigtwohill, Cork, were born joined at the chest in UCLH Hospital, London, 2nd December 2009 and underwent a 14-hour long operation in 2010 to separate them.

They shared everything except their hearts and were left with half a pelvis and one leg each. Hassan and Hussein are regularly in and out of doctor’s care in both Ireland and England and to date have undergone more than 52 operations between them and have a life of surgery ahead of them.

Despite this, the boys live a full and active life and are involved in sports, wheelchair basketball, Athletics and swimming. Their wish was to go cycling outside just like their friends and take part in bike sports and Lord’s Taverners Ireland were delighted to help.

In December 2018 Hassan and Hussein Benhaffaf were presented with two hand cycles funded by Lord’s Taverners Ireland, which were made specially for them just in time for Christmas. 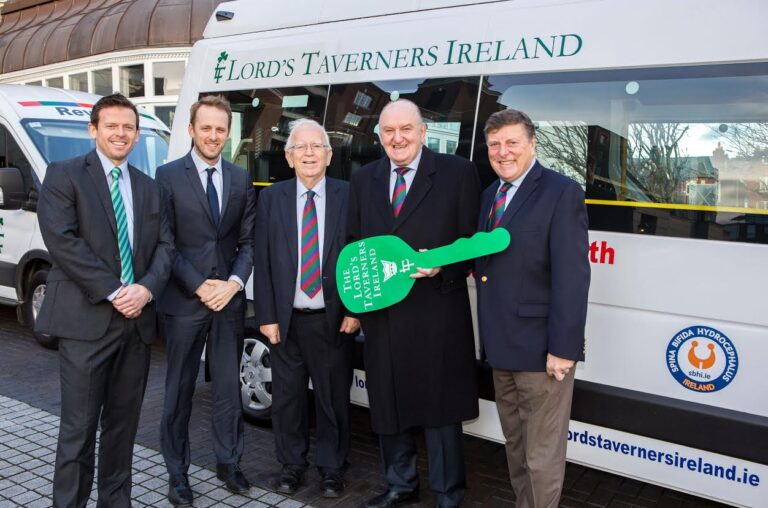 Spina Bifida Hydrocephalus Ireland is a national organisation supporting more than 2,000 people who know Spina Bifida and/or Hydrocephalus to be a reality in their lives. The Lord’s Taverners Ireland minibus will be used daily by Clonshaugh Resource Centre members and weekly by their Club 2000 Sports Members as well as for various teen breaks,… 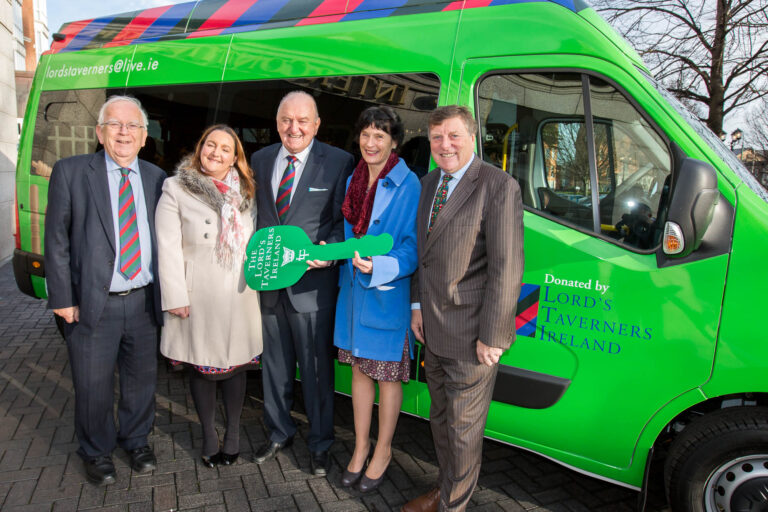 Cheeverstown is a school for students with severe and profound learning disabilities. Their students love to go out on trips which enhance their learning and improve their quality of life. With no mode of transport, the presentation of a Lord’s Taverners bus was a huge asset to them! http://www.cheeverstown.ie/